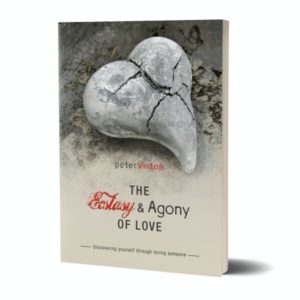 About Peter Vinton and The Odyssey Series

This was done largely informally with the dream of doing it in a formal way never hidden too deeply.

Since 1986 Vinton has been writing under the Peter Vinton nom de plume for all non-academic work. Vinton authored or co-authored a number of academic research papers over the years and has since left academia to pursue a career in business.

Now, with the Odyssey Series, Vinton has finally decided to formalise his writing and turn his writing talent into a commercial enterprise.

“Odyssey is about a very special girl who came into my life at a time that was not right for both of us,” shared Vinton. He had written the series a while ago, but never found anyone who could portray his vision through design. Thus, Vinton kept postponing his books from being published, at least until he found someone who could portray his vision.

The Genre is a new genre of poetry called Emotiverse. Emotiverse may be described as micro-verse, where there are short stanzas in an accessible format with verses between one and eight lines. This genre speaks to a wide range of readers and anyone can relate to it.

Shop online for The Odyssey Series 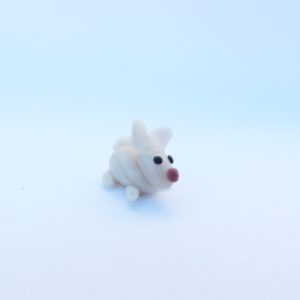 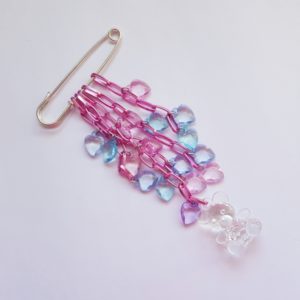 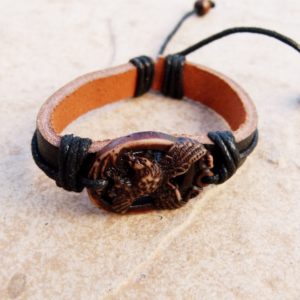 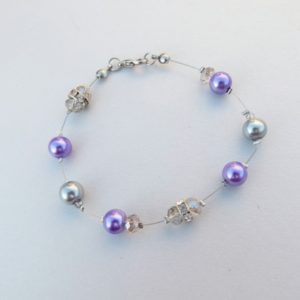 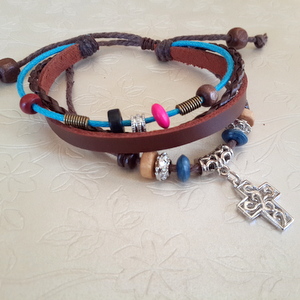 View all Products in this Category